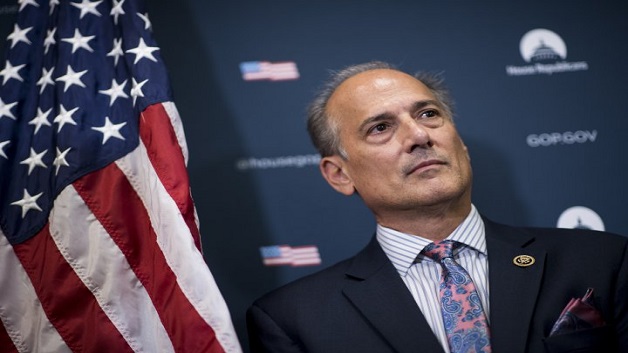 US President Donald Trump says his drug czar nominee has withdrawn, after he reportedly helped weaken government efforts to tackle the opioid crisis.

According to BBC news, experts estimate opioids could kill 500,000 Americans in the next decade.

Deadly addiction to the drugs, which cover everything from legal painkillers to heroin, has been described as America’s biggest public health crisis since the spread of HIV/Aids in the 1980s.

Barbados to open embassy in Ghana