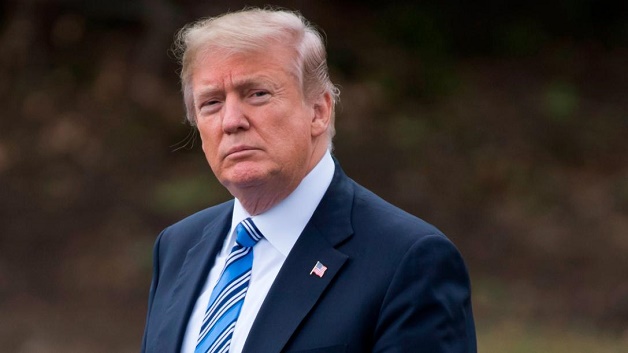 Faced with an outpouring of grief and anger over a deadly school shooting in Florida, US President Donald Trump yesterday threw his support behind moves to ban “bump stocks” — an accessory that can turn a semi-automatic weapon into an automatic one.

Trump also said school safety was a “top priority” for his administration and he would be holding meetings on the subject this week and also next week, when he holds talks with governors from all 50 US states.

Calls to ban bump stocks have been mounting since Stephen Paddock, a retired accountant, used them on several of his weapons to kill 58 concertgoers in Las Vegas in October 2017 in the deadliest mass shooting in recent US history.

Although the former student who shot dead 17 people in Florida last week did not have bump stocks on his gun, there has been a renewed focus on the devices because outlawing them is a rare point of agreement between Democrats, some Republicans and the powerful National Rifle Association (NRA) gun lobby.

According to AFP News agency, dozens of shooting survivors plan to speak with lawmakers about gun control and school safety today at the state Capitol in Tallahassee.