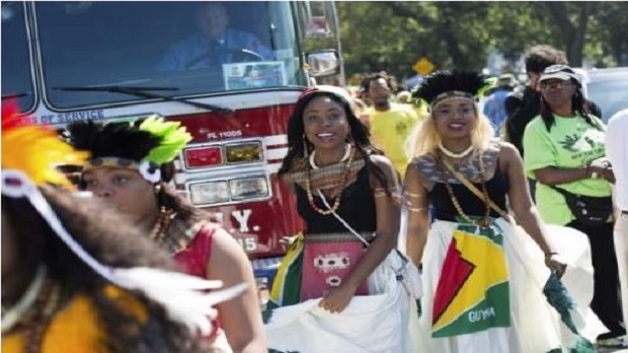 US police say one man has been shot and another stabbed near New York’s Caribbean Carnival parade as one of the nation’s largest celebrations of West Indian culture was held amid ramped-up security.

According to the Associated Press, police say the shooting and the stabbing happened about an hour and a half apart yesterday evening in the same area of Eastern Parkway, which is along the parade route. It is not immediately clear whether those involved were taking part in the festivities.

There had been talk of cancelling this year’s party because of past violence. Instead, officials tightened security and moved the starting time for the pre-parade J’ouvert celebration from 4:00 am to 6:00 am.