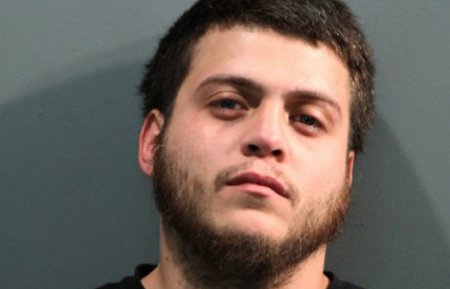 The father of a 3-year-old boy has been jailed and charged with felony child endangerment after his 6-year-old son accidentally shot and killed his younger brother, Chicago police said.

According to CNN News authorities say the boys were playing “cops and robbers” when the gun went off.

It happened while their dad, Michael Santiago, age 25, was at work, their mom was at the store and the boys’ grandfather was watching them.

Chicago police said the 6-year-old found a loaded gun his dad had stashed in the kitchen, wrapped in pajama pants.

The father is being held on $75,000 bond. Investigators say he is a former gang member who illegally purchased the gun for protection after testifying against another gang member in a murder trial.

Transition of new EC bank notes in SVG to take effect in MAY/JUNE of...