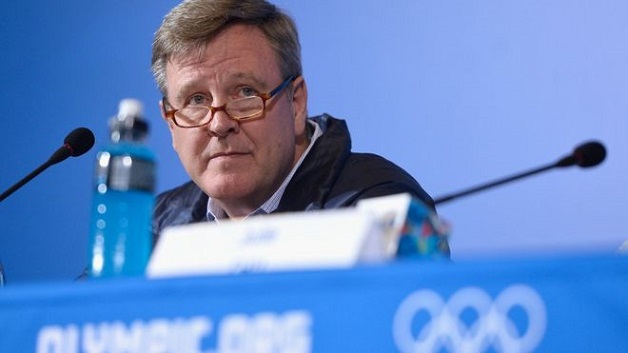 The head of the United States Olympic Committee has resigned, citing health reasons.

Chief Executive Scott Blackmun recently revealed he was battling prostate cancer, but has faced extensive criticism in the wake of an abuse scandal involving US gymnastics.

His departure was announced at the same time as initiatives to tackle abuse.

Two US senators called for Mr. Blackmun’s resignation earlier this month after a report in the Wall Street Journal newspaper suggested he had been told about allegations against Nassar in July 2015.

The organisation responded by saying they would not part ways with Mr. Blackmun until an independent investigation was complete. But yesterday they announced his departure had been agreed. He had held the position since 2010.