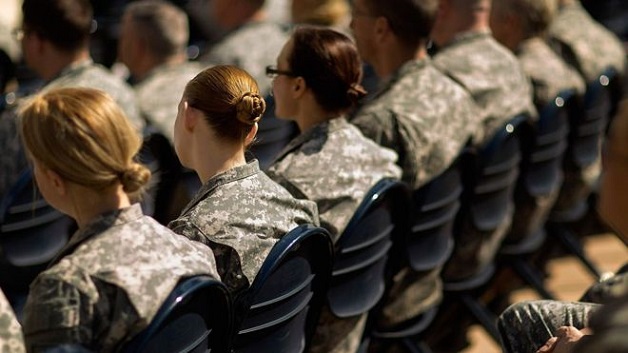 The US military has reported a major spike in sexual assaults despite years of efforts to address the problem.

Alcohol was involved in one third of cases, and most victims were female recruits ages 17 to 24.

The report released on Thursday surveyed the Army, Navy, Air Force and Marines, and found 20,500 cases in 2018.

Incidents of unwanted sexual contact – which ranges from groping to rape – rose by around 38% between 2016 and 2018.

Only one out of three cases were reported to authorities, the report found.

Rescue bid in Black Sea as ship splits in two

Forecasters eyeing two tropical systems that may impact the Caribbean