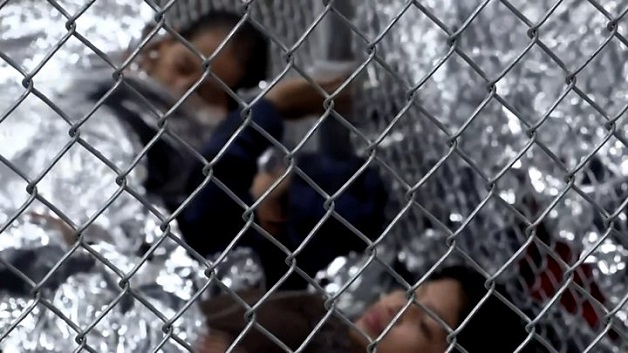 An audio recording in which migrant children in the US can be heard crying for their parents has been released as US President Donald Trump remains defiant over his immigration policy.

Some 2,000 migrant children have been separated from their parents in the past few months after their families tried to cross the US border illegally.

Mr. Trump said he would not allow the US to become a “migrant camp”.

The UN high commissioner for refugees says the policy is “unacceptable”.

The recording was released by investigative US media outlet ProPublica on Monday, and was said to have been made from inside a US customs and border protection facility.