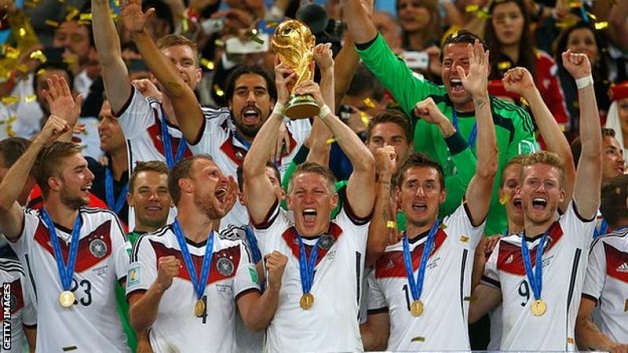 The United States, Canada and Mexico have announced they will make a joint bid to host the 2026 World Cup.

It will be the first tournament after the expansion from 32 teams to 48 and, if successful, would be the first time a World Cup has been shared by three hosts.

The proposal would be for the USA to host 60 matches, with 10 games each in Canada and Mexico.

According to BBC Sports, the decision on who will host the event will be made in 2020. That is three years later than originally scheduled because of corruption allegations surrounding the awarding of the 2018 and 2022 World Cups to Russia and Qatar.

General election to be held within weeks, says Antigua and Barbuda Prime Minister