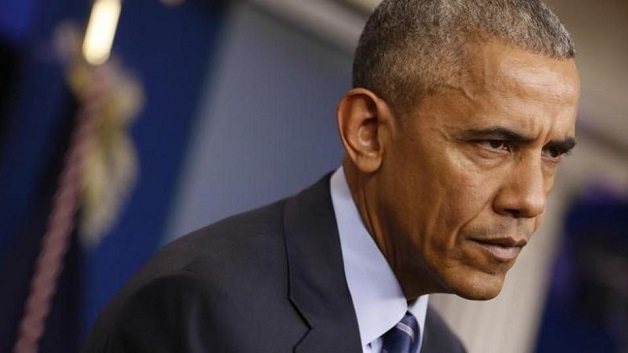 A Massachusetts man has been sentenced to time served after pleading guilty to posting on an FBI website that he planned to kill the president of the United States.

According to the Associated Press, the US Attorney’s office says Andrew O’Keefe, of Mansfield, will be under supervised release for five years after being sentenced yesterday in a federal court in Boston.

Last May, prosecutors say O’Keefe wrote on an FBI tips site that he was “planning to kill President Barack Obama,” and had “a really good plan.” He invited the Secret Service to pay him a visit and signed the posting with his Social Security number.

A search of O’Keefe’s home and car turned up more than 100 weapons, including swords, double-edged knives, hatchets and spears.

He pleaded guilty in December and spent about six months in custody.

Department of Culture host educational presentation on the life of SVG’s First Premier and...