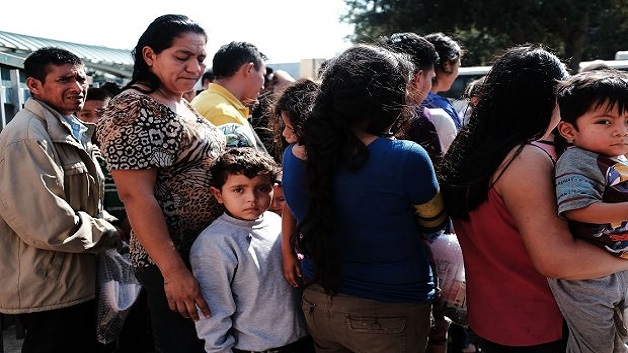 A US judge has ordered that migrant children and their parents who were separated when they crossed into the US should be reunited within 30 days.

The judge issued the injunction in a case stemming from the administration’s “zero-tolerance” immigration policy.

Meanwhile the policy of breaking up families at the Mexico border is being challenged by 17 US states.

According to BBC News, Democratic attorneys general from states including Washington, New York and California launched the lawsuit.

More than 2,300 migrant children have been separated from their parents since early May under the Trump administration’s controversial policy, which seeks to criminally prosecute anyone crossing the border illegally.