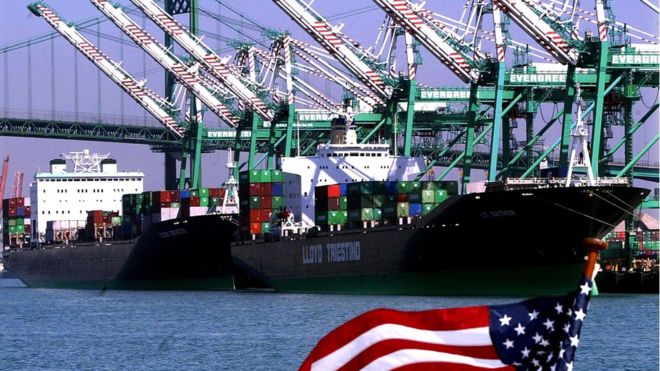 The US, Japan and 10 other Pacific rim countries have signed a controversial and sweeping trade agreement that covers about 40% of the world economy.

The Trans Pacific Partnership (TPP) will create a new Pacific economic bloc with reduced trade barriers between the 12 nations involved.

According to BBC News, the deal was signed after five days of talks in Atlanta in the US but has been under negotiation for five years. It was delayed repeatedly by negotiations over drug patents.

Ministry of Transport and Works announces plans to clean up Kingstown, this year