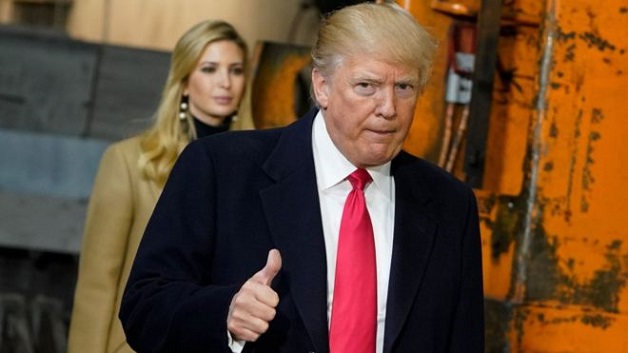 The Republican-controlled Senate’s bid to avert a US government shutdown is teetering on the brink of collapse as it races against a midnight deadline.

The House of Representatives voted 230-197 on Thursday night for a bill to extend funding until next month. But the upper chamber is set for a nail-biting vote, with Republicans and Democrats still split on immigration.

According to BBC News, President Donald Trump has called off a trip to his Florida golf club this weekend until a deal can be struck.

It is the fourth short-term budget measure to squeeze through a gridlocked Congress since the fiscal year began in October.

This current bill would only keep the government funded until February 16, so the whole drama may be replayed in the coming weeks.

Right now, the budget package does not have the 60 required votes.

There are a maximum of 47 Republicans in favour. So to get through, the bill would need a dozen Democrats, out of 49. But only one – Joe Manchin, of West Virginia – has so far said he will definitely vote for it.