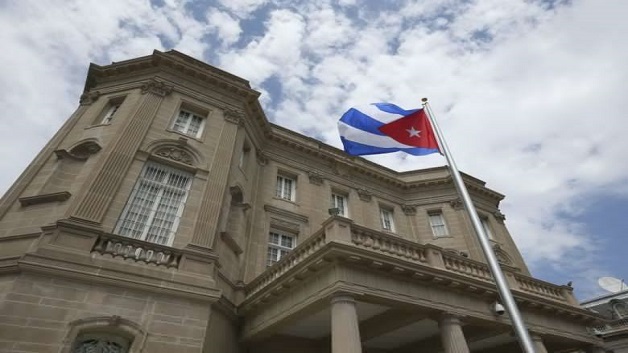 “The decision was made due to Cuba’s failure to take appropriate steps to protect our diplomats in accordance with its obligations under the Vienna Convention. This order will ensure equity in our respective diplomatic operations,” Secretary of State Rex Tillerson said in a statement.

The Cuban personnel have been given seven days to leave.

The Department of State move follows last week’s US withdrawal of more than half of its own diplomats from the Cuban capital.

Nearly two dozen US personnel have suffered ill health after unexplained attacks in the Cuban capital led to the them experiencing a range of symptoms including hearing loss, dizziness, headaches, fatigue, cognitive issues and difficulty sleeping.

Prime Minister Gonsalves to meet with Taiwanese President in Belize