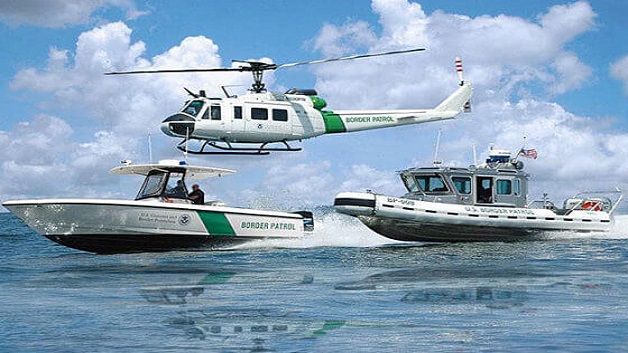 On Wednesday CBP said the estimated wholesale value of the drugs is US$61.7 million.

It reported that the discovery was made between December 18 and December 22.