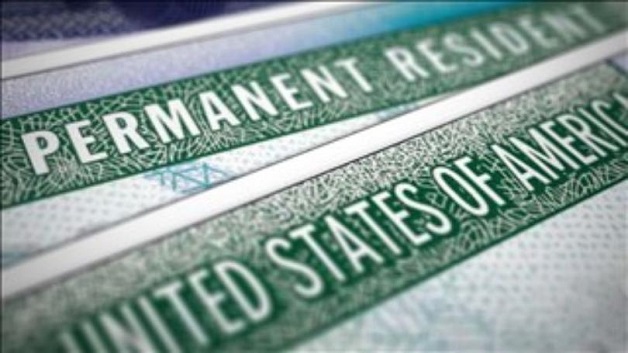 The Trump administration has proposed rules that could deny green cards to immigrants if they use Medicaid, food stamps, housing vouchers and other forms of public assistance.

Federal law already requires those seeking green cards to prove they will not be a burden — or “public charge” — but the new rules detail a broad range of programs that could disqualify them.

According to the Associated Press news agency, the Department of Homeland Security said on Saturday that current and past receipt of certain public benefits above thresholds would be considered “a heavily weighed negative factor” in granting green cards as well as temporary stays.

The proposal “will clearly define long-standing law to ensure that those seeking to enter and remain in the United States either temporarily or permanently can support themselves financially and will not be reliant on public benefits,” the department said.

The 447-page proposal published on the department’s website will appear in the Federal Register “in the coming weeks,” triggering a 60-day public comment period before it takes effect.