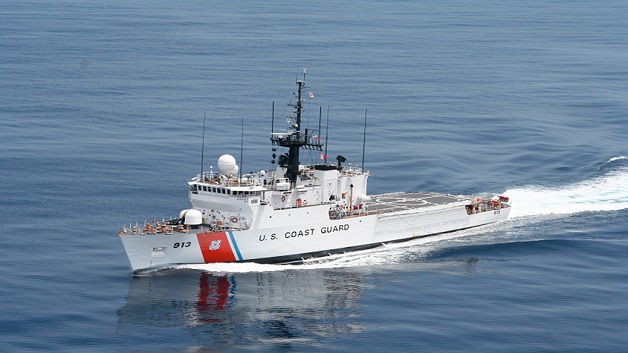 The United States Coast Guard says a crew of its Cutter Mohawk (WMEC 913) returned to its home port in Key West, Florida after a 59-day patrol in the Caribbean Sea in which four drug vessels were seized, five suspected drug smugglers detained and about 4 000 pounds of cocaine seized with a street value of about US$69 million.

During the patrol, the US Coast Guard said the Mohawk’s crew worked with multiple interagency and international maritime patrol aircraft, and surface assets “to counter transnational criminal organisations and hinder the illicit flow of drugs, people, and other dangerous cargo into the United States”.

The US Coast Guard said this includes joint-operations with the Dominican Republic Navy and Panamanian law enforcement officers, “which further strengthened foreign partnerships and to detect, deter, and interdict vessels engaged in illegal, unreported, and unregulated fishing within the Exclusive Economic Zone of Panama.”

SVG among top countries as having or acquiring a significant childhood obesity problem in...