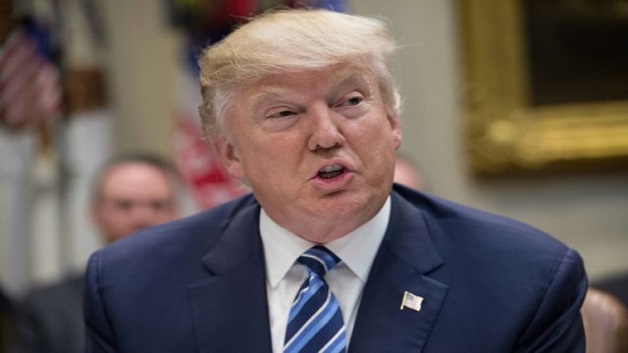 A US federal appeals court has rejected President Donald Trump’s attempt to reinstate his ban on citizens from seven mainly Muslim countries.

The 9th US Circuit Court of Appeals said it would not block a ruling by a Seattle court that halted the order.

The ruling means that people from Iran, Iraq, Libya, Somalia, Sudan, Syria and Yemen with visas can continue to enter the US, and refugees from around the world, who were also subject to a temporary ban, are no longer blocked either.

Mr. Trump responded with an angry tweet saying national security was at risk and there would be a legal challenge.

In its 3-0 unanimous ruling on Thursday, the appeals court said the government had not proved the terror threat justified reviving the ban.

Washington Attorney General Bob Ferguson, who had sued over the ban, said it was a complete victory for the north-western US state.

SVG to ban styrofoam products as of May 1st

Migrants stuck at a Budapest railway station have set off on foot, saying they...