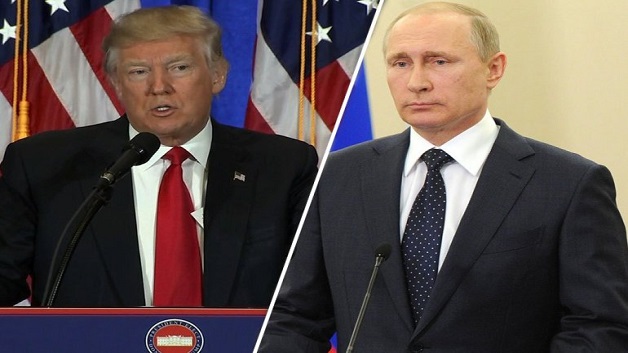 Donald Trump and Vladimir Putin have met for the first time, shaking hands as the G20 summit in Hamburg, Germany began.

The US and Russian leaders say they want to repair ties damaged by crises including Russia’s alleged meddling in the US election.

Climate change and trade are set to dominate the two-day summit, with mass protests in the streets outside. Clashes between police and demonstrators, some of whom threw missiles, have left dozens of police officers and protesters injured.

US First Lady Melania Trump has been unable to leave her hotel in the German city because of the protests.

According to BBC News, police are trying to keep demonstrators – who are protesting against the presence of Mr. Trump and Mr. Putin, climate change and global wealth inequalities – well away from the summit venue, and have deployed water cannon.

Antigua Parliament gives nod to amendment bill on marijuana use

Jamaican nabbed with cocaine while posing as pilot