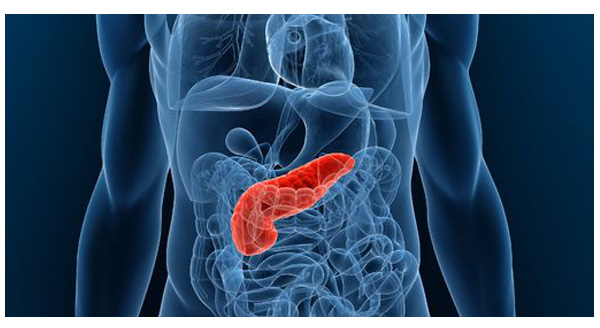 A simple urine test that could detect pancreatic cancer much earlier than at present has been developed by scientists.

Pancreatic cancer is often very advanced by the time it is diagnosed – and only 3% of patients are alive five years after diagnosis.

The BBC news says that scientist found a protein “signature” only present in people with the disease.

The scientists from the UK and Spain who developed the test hope that if its early promise is realised then it could be possible to diagnose patients much earlier and offer them treatment.

UNDP Supports Development of National Adaptation Plan for St. Vincent and the Grenadines