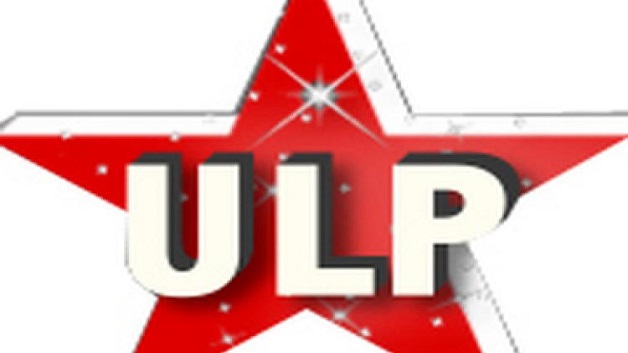 The Unity Labour Party (ULP) administration is today celebrating 17 years since being elected to office here in St. Vincent and the Grenadines.

On March 28, 2001, Dr. Ralph Gonsalves, was sworn in for a five-year term as the fourth Prime Minister by Governor-General Sir Charles Antrobus.

Prime Minister Gonsalves then went on to serve four terms as leader of the ULP, having led the party to successive election victory in December 2005, December 2010, and December 2015.

Speaking on Sunday on the Issue at Hand program aired here on WEFM, Prime Minister Gonsalves said that despite the difficulties and challenges, he has enjoyed a successful seventeen years in office.

He described his party’s vision as being a “big and beautiful one.”

Meanwhile….Minister of Mobilization, Social Development and Youth, Fredrick Stephenson, speaking this morning on the Shakeup Program here on WEFM, said that during its 17 years in office, the ULP has conceptualized and implemented a number of programs targeted at young people.

He made mention of programs such as the Education Revolution that paved the way for children who would have failed the Common Entrance Examinations, now known as the Caribbean Primary Exit Assessment (CPEA), to enter Secondary School; the Youth Empowerment Services (YES) Program, and the Teen Mothers program whereby young girls who became pregnant are given the chance to continue their secondary education.

Minister Stephenson also spoke about the Home Help for the Elderly program, implemented by the ULP, which allows for caregivers to be assigned to provide needed assistance to elderly persons.

Also speaking on today’s Shakeup program was Senator Carlos James who said that the ULP administration was able to lead this nation successfully through the 2008 financial crisis, considered by many economists to have been the worst financial crisis since the Great Depression of the 1930s.

Rafael Nadal moves into second round of Australian Open