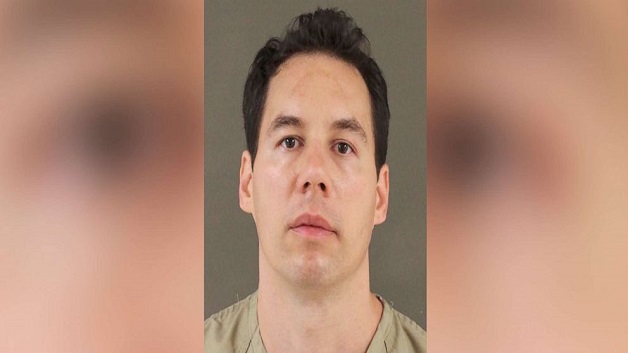 An Ohio critical-care doctor was arrested and charged with murder yesterday in the deaths of 25 hospital patients who authorities say were deliberately given overdoses of painkillers.

According to AFP News Agency, the charges against Dr William Husel, age 43, represent one of the biggest murder cases ever brought against a health care professional in the U.S.

He pleaded not guilty to 25 counts of murder, and a judge set bail at $1 million.

Husel was fired from the Columbus-area Mount Carmel Health System in December and stripped of his medical license after the allegations against him began to surface.