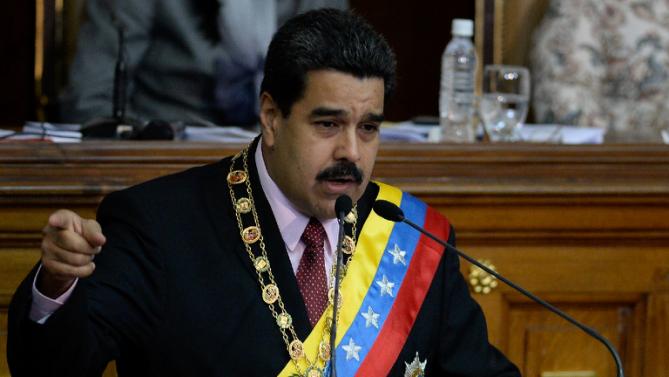 A UN mission will travel to Venezuela and Guyana to promote dialogue between them over a border dispute, Venezuela’s President Nicolas Maduro said yesterday.

Maduro made the remarks after meeting with UN Secretary General Ban Ki-moon who the Venezuelan said had promised to “immediately activate a commission” to visit both countries.

According to the AFP News Agency, Maduro also said Mr. Ban Ki-Moon had pledged to try to arrange a meeting between the leaders of the two countries on the sidelines of the UN General Assembly in September.

The dispute, which dates from the early 19th century, began heating up two months ago after Exxon Mobil reported making a significant oil find in an offshore concession granted by Guyana that Venezuela claims is in disputed waters.

Turkey widens search for clues to disappearance of Saudi journalist

The Ministry of Tourism to take steps to measure the impact of festivals on...