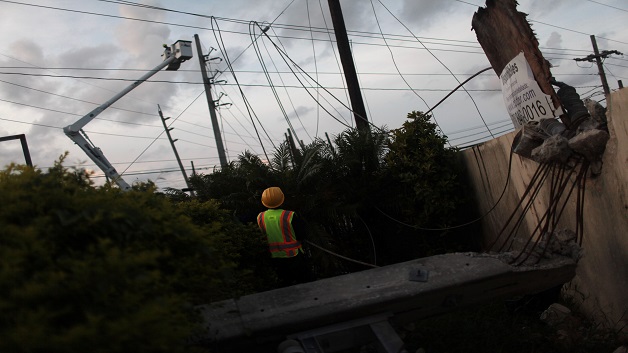 Air strikes killed at least 15 people in the overwhelmed eastern Libyan city of Derna late yesterday, a medical source and a resident said.

It is said to be an operation condemned by the United Nation due to the high civilian death toll.

The United Nations Support Mission in Libya, said at least 12 children and women were among the dead in Derna, a city west of the Egyptian border controlled by a coalition of Islamist militants and rebel veterans.

The medical source said all the victims appeared to be civilians.

Vincentians enjoy an evening of culture aboard Venezuelan Naval Vessel

Minister of Foreign Affairs to donate a quantity of cricket gears to Vincentian under...