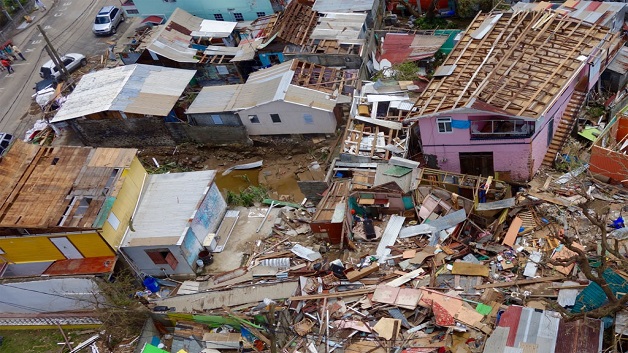 The United Nations Economic and Social Council (ECOSOC) yesterday, called on UN member states and the international community to ensure that, in the wake of the recent natural disasters that impacted several Caribbean countries, the humanitarian response is complemented by medium- and long-term recovery and reconstruction efforts.

On the heels of Tuesday’s ECOSOC Special Meeting on the “Aftermath of recent hurricanes: Achieving a risk-informed and resilient 2030 Agenda,” Council President expressed the UN body’s deepest condolences to the victims.

According to CMC news, she also extended solidarity with all the affected people and governments in the hurricane-hit Caribbean, Central America and the United States, as well is in Mexico, which was struck by successive earthquakes, and in Africa and South Asia, where severe flooding wreaked havoc.