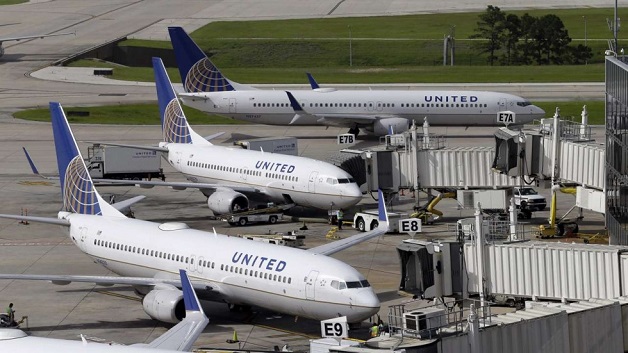 United Airlines says it will offer up to $10,000 to passengers who give up seats on overbooked flights.

The change comes as part of a review following an inquiry set up after a man was dragged screaming from a fully booked plane early this month.

Dr. David Dao lost two front teeth and suffered a broken nose when he was removed from the Chicago to Louisville flight to make room for crew members.

The incident caused outrage and widespread condemnation of the airline.

The latest incident to hit United Airlines’ reputation came on Wednesday when it announced an investigation into the death of a giant rabbit which was being transported on one of its planes.

According to BBC News, the 90centimeters-long bunny, called Simon, was found dead in the cargo hold when the flight arrived at Chicago’s O’Hare airport from London Heathrow.

A Hurricane Watch is now in effect for St. Vincent and the Grenadines

High Surf Advisory and Small Craft warning in effect for St. Vincent and the...