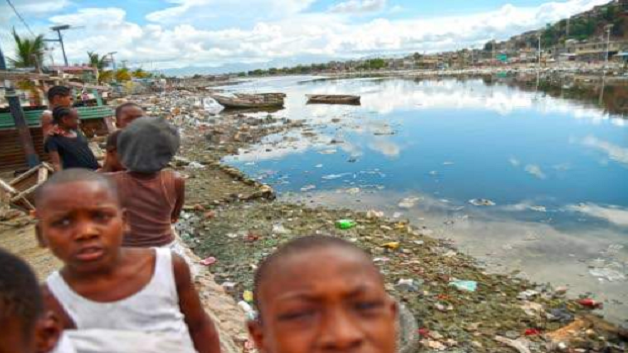 The United Nations Children’s Fund (UNICEF) says despite a massive humanitarian effort over the past six months in the eastern Caribbean, Cuba and Haiti, there is still much work to be done to rehabilitate water and sanitation and other infrastructure damaged by powerful hurricanes Irma and Maria.

“So long (as) children are in need or in danger, we will continue working tirelessly so that everyone can look to the future with hope,” said María Cristina Perceval, regional director of UNICEF for Latin America and the Caribbean.

She said an estimated US$11.5 million in international donations continue to help the agency’s work in the region.

UNICEF said it continues to work on the ground while, at the same time, it prepares for the arrival of the new hurricane season, with the aim of minimizing potential damage and impact to the most vulnerable areas.

France to fix legal age of sexual consent as 15

Vincentians responding well to alternatives in wake of impending ban on sale and usage...