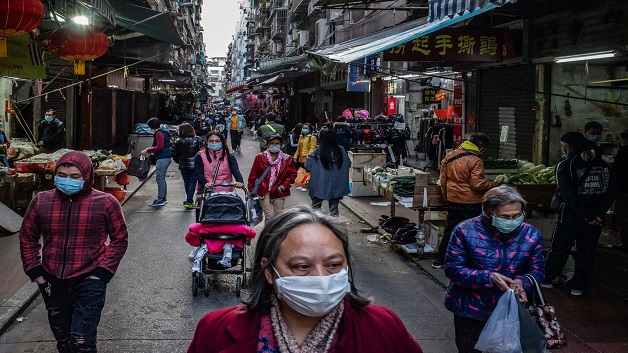 A claim that North Korea has executed a coronavirus patient has been widely shared on social media, despite the story being unverifiable.

It’s based on a tweet by Twitter user @Secret_Beijing, who describe themselves as a “social observer and analyst about China and beyond.

The tweet’s author does not say what their source for the report might be, but its spread shows that the hunger for sensational news from the secretive country is as great as ever.