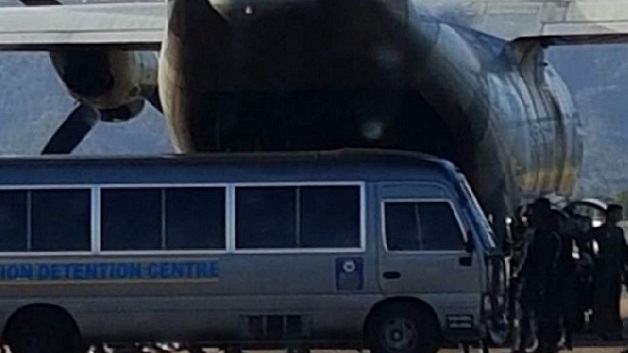 Young said Guterres had informed that the UN Refugee Agency, UNHCR, team will be sent from Geneva, “to meet with Government to ensure that the right facts are put forward.”

No date was given as to when the UNHCR team will arrive in Trinidad and Young said a copy of Rowley’s letter to Guterres was sent to the local UN representative.

Antigua prepared to “collapse” LIAT if it is does not emerge as a lean...