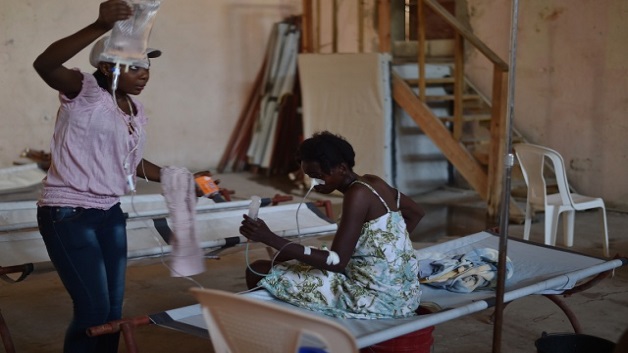 The United Nations yesterday launched another urgent appeal to member countries to finance its nearly empty relief fund for battling cholera in Haiti which has killed some 9,500 people and infected more than 800,000 since the outbreak began in 2010.

It was expected to raise $400 million over two years but only about 2.7 million have been raised so far, UN Deputy Secretary General Amina Mohammed said.

“I wish to reaffirm the moral responsibility of the United Nations to the people of Haiti. The Secretary General and I appeal to you to come forward with the resources needed to bring the new approach to life,” she said.

The funds raised so far were used to launch three community or development projects in the Caribbean nation at a cost of 2.5 million, and there is only a little over $183,000 left in the fund, she told the General Assembly, adding that no new contributions have been received since the end of April.

US President at odds with Republican lawmakers over gun reforms