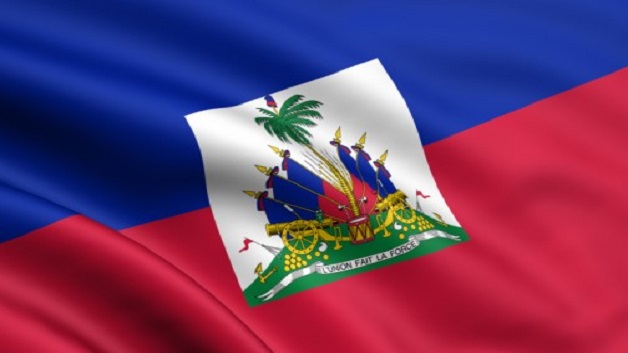 The United Nations Security Council today agreed to shut down the peacekeeping mission in Haiti after 13 years and replace it with a smaller police-only force.

The council unanimously adopted a resolution that will end the mission known as MINUSTAH by October 15. The decision provided a boost to the new US administration’s hopes of cutting back its financial contributions to UN peacekeeping.

According to AFP News Agency, the council agreed that the 2,370 soldiers serving in the peacekeeping mission in Haiti will be gradually withdrawn over the coming six months.

It will be replaced by the United Nations Mission for Justice Support in Haiti that will have seven units of about 980 police and 295 police officers.

The new mission’s police force will also be drawn down over two years as the Haitian police is built up in the poor Caribbean nation.

MINUSTAH was deployed in 2004 after the departure of President Jean-Bertrand Aristide to help stem political violence but it has not endeared itself to Haitians.