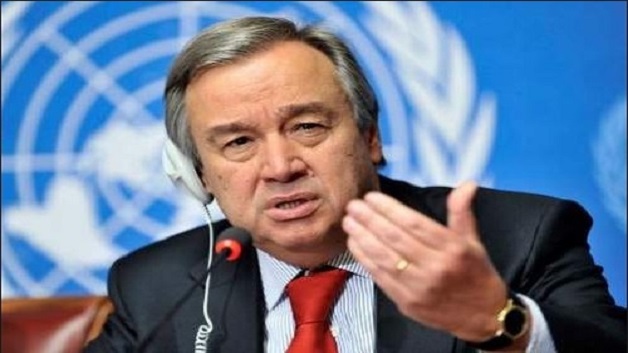 As CARICOM and United Nations meet in New York to discuss how the international body can better support the Region’s strategic goals, UN Secretary-General, António Guterres has lauded CARICOM’s leadership on many pressing global issues.

Speaking at the opening of the 9th Biennial CARICOM-UN General Meeting in New York on July 20, he said “This year marks the 25th anniversary of the decision by the General Assembly to grant the Caribbean Community observer status. Since then, we have worked productively together and, today, our organizations are both undergoing processes of review and strategic planning to better face the challenges of a changing international reality.”

He highlighted CARICOM’s spearheading of the General Assembly’s discussion on non-communicable diseases and described the Community as “pioneers” in elevating awareness on climate change, with the Caribbean Community Climate Change Centre (CCCCC) serving as a symbol of CARICOM governments working together to address the specific vulnerability of Caribbean states.