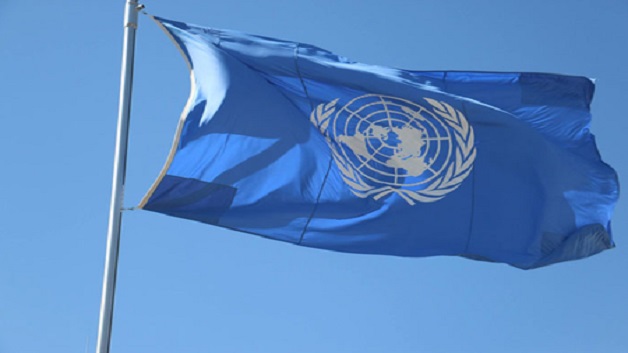 The United Nations says it has launched a Hurricane Maria Flash Appeal for the “badly battered” Caribbean island of Dominica.

It said the international aid community is asking for US$31.1 million to reach 65,000 people over the next three months in order to address challenges, such as a lack of fresh running water and electricity, along with road damage and communication black-outs.

Emergency supplies from the United Nations food relief agency are being delivered to Dominica as people face “huge challenges in their lives” in the wake of the devastation wrought by Hurricane Maria, which ripped through the small Caribbean island recently, the UN said.

“Dominica has been badly battered and needs to be rebuilt,” said World Food Programme (WFP) Regional Director for Latin America and the Caribbean, Miguel Barreto.

Barreto said the mountainous island suffered nearly 30 deaths, about 80 per cent of its buildings damaged, and many roads blocked or impaired.

Overall, WFP plans to provide a range of food assistance to some 25,000 people for three months as it discusses with the Dominica Government a system to supply hurricane-affected people with food vouchers to be used in local markets once they reopen.

The UN Office for the Coordination of Humanitarian Affairs said that, while this is the fifth time on record that Dominica has taken a direct hit from a hurricane, it has never faced a storm of such ferocity and strength as Maria.