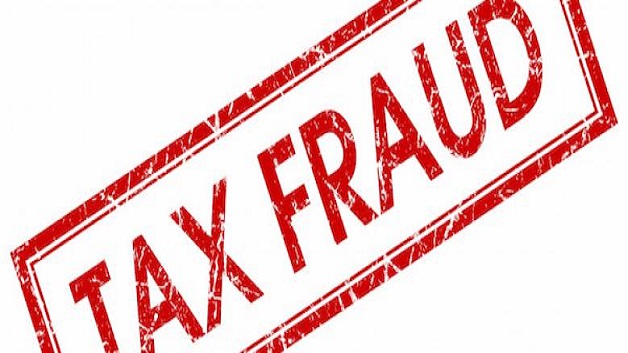 In the wake of the leak of the “Paradise Papers”, two human rights experts from the United Nations are urging Caribbean and other states to take action against corporate tax fraud.

The Paradise Papers are a set of confidential documents related to offshore investment.

On Friday, the experts also urged rating agencies to downgrade businesses responsible for unethical practices, such as tax evasion, carried out through off-shore-registered companies.

“States must stop harmful tax competition amongst each other and work together to stop unethical tax avoidance schemes for wealthy individuals and international corporations,” said Juan Pablo Bohoslavsky, the UN Independent Expert on the effects of foreign debt and human rights, who also monitors the impact of illicit financial flows.

Bohoslavsky made the comment as information from the leak of the so-named “Paradise Papers” continues to be exposed, following series of tax abuse scandals.

The UN said the Paradise Papers “presented systematic tax avoidance by well-known international corporations, making use of tax havens in places such as Bermuda, the Cayman Islands, and the Isle of Man.”

“Wealthy individuals and international corporations are continuing to engage in unethical practices, reducing their tax burdens to minimal levels by using tax havens, which undermines the realisation of human rights,” Bohoslavsky said.

“All business enterprises have a responsibility to avoid adverse human rights impacts caused or contributed by their tax evasion practices,” Deva said, according to a report by CMC News.

Noting that many countries are struggling with increased debt levels as tax revenues do not match public expenditure, the experts urged governments to make greater efforts to ensure tax justice rather than reducing spending on infrastructure, according to the UN.

The experts further underscored that corporations should extend their commitments for respecting human rights to taxation, to be considered ethical, according to the UN.

The issue of corporate tax avoidance will also be addressed at the UN Forum on Business and Human Rights to be held in Geneva, Switzerland, from November 27-29, 2017.

Ministry of Health hosting a 'Chronic Disease Self- Management’ workshop

Prime Minister of St. Lucia reaches out to Dominica