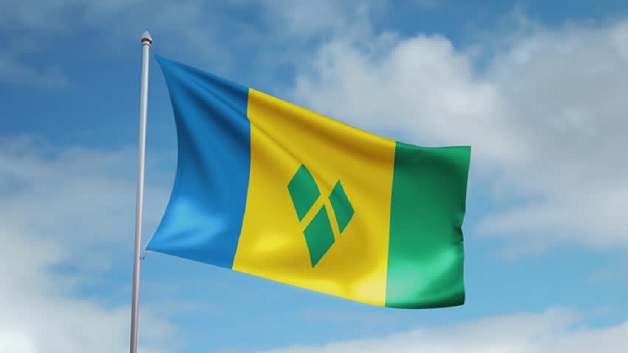 The United Nations Special Committee on Decolonization decided on Thursday to hold its Caribbean regional seminar in St Vincent and the Grenadines from May16 to 18.

Approving a set of guidelines and rules of procedure, the 29-member body — known formally as the Special Committee on the Situation with regard to the Implementation of the Declaration on the Granting of Independence to Colonial Countries and Peoples — also agreed on the agenda and other organizational issues related to the biennial Caribbean regional seminar on the implementation of the Third International Decade for the Eradication of Colonialism.

The Special Committee decided on the theme “The future for decolonization in the Non-Self-Governing Territories: what are the prospects?” and that its delegation to the seminar would be made up of ten Special Committee members from the four regional groups.

Inga Rhonda King, St. Vincent and the Grenadines Permanent Representative to the United Nations expressed hope that the seminar would advance progress on decolonization challenges.

Ten Vincentians to be honoured at GYFTZ Awards