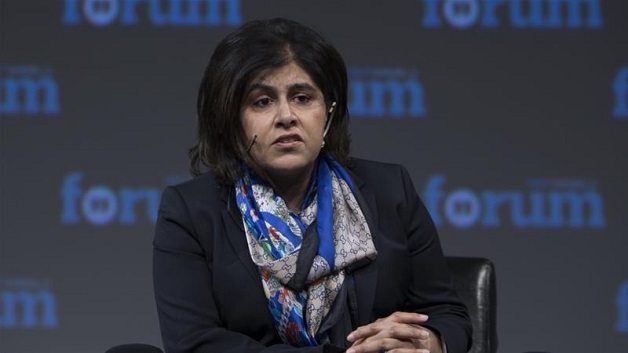 Fourteen members of Britain’s Conservative Party are suspended after racist and anti-Islamic statements are posted on social media.

According to Al Jazeera News, the comments made by those claiming to be Conservative Party members and complied in a Twitter feed, (@MatesJacob) included one calling for Muslims to be “turfed out of public office” for the UK government to “get rid of all mosques”, and one with a photograph of a bulldozer with “free mosque removal service” written on it.

The dismissals came after @MatesJacob called for retweets of the compilation, hoping they would be noticed by Conservative Party Chairman Brandon Lewis.