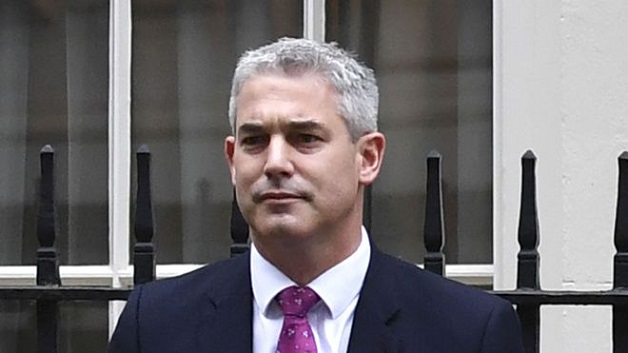 Stephen Barclay has been confirmed as the new Brexit Secretary as Prime Minister Theresa May seeks to fill posts in her cabinet.

The Member of Parliament (MP) for North East Cambridgeshire and Leave supporter had been serving as a minister at the department for health and social care.

According to BBC News, a spokesman for No 10 said Mr. Barclay will continue preparations for a deal or no deal in his new role.

Suriname devalues local currency by more than 20 per cent