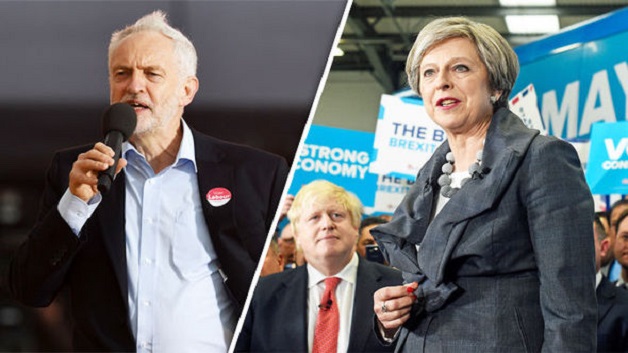 UK Prime Minister Theresa May and Labour leader, Jeremy Corbyn are stressing their core themes as they and other party leaders tour the country in a last push for general election votes.

Ahead of Thursday’s poll, the Tory leader is saying Brexit will bring more jobs, homes and better transport links.

The Liberal Democrats are focusing on Remain-voting target seats while UKIP says only it can stop Brexit “backsliding”.

After a week dominated by security issues since the terror attack in London, the prime minister promised on Tuesday to change human rights laws if they hamper a crackdown on terror suspects, by potentially seeking opt-outs from the European Convention on Human Rights.

Prime Minister Gonsalves to serve as guest of honour during National Day celebrations in...