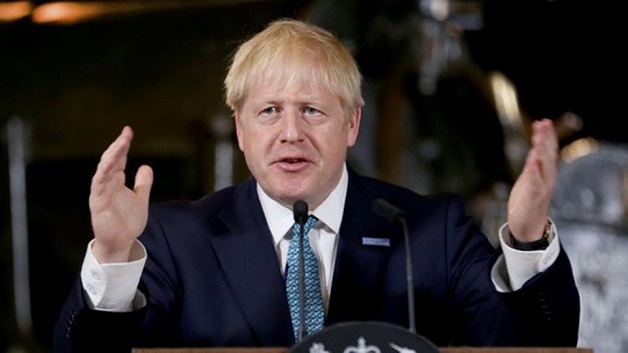 UK Prime Minister Boris Johnson has urged the leaders of the other opposition parties and Tory rebels to install him as caretaker PM in order to stop a no-deal Brexit.

The BBC said if Johnson wins a no-confidence vote in the government, the Labour leader plans to delay Brexit, call a snap election and campaign for another referendum.

She called him “divisive” and said he would not command MPs’ support.

In a speech today – she said her party would work with others to stop a no-deal exit – but Mr. Corbyn was not a leader “respected on both sides of the House”.

Instead, she suggested Tory MP Ken Clarke or Labour’s Harriet Harman could lead an emergency government – to prevent a no-deal on the 31 October deadline.

She added that MPs should “stand and be counted” and try to pass legislation in Parliament to ensure the UK does not leave without an agreement with the EU.

Prime Minister Gonsalves says there is too much violent crime in Saint Vincent and...