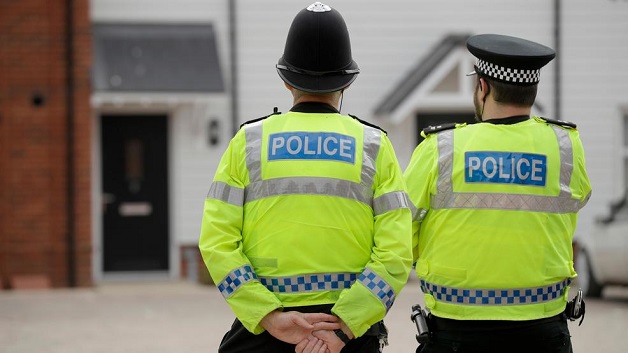 UK counterterrorism police have begun investigating a possible poisoning that left two people in critical condition after they were exposed to an unknown substance near the southern town of Salisbury.

The police said yesterday that emergency services were called to Amesbury on Saturday evening after a man and woman, both in their 40s, were found unconscious in a property.

There was no word on the identity of the couple.