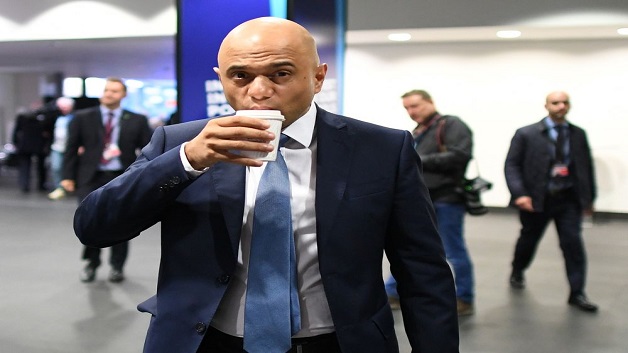 The chancellor has promised “a significant economic policy response” in the event of a no-deal Brexit.

Sajid Javid did not give details, but the BBC’s Norman Smith said it could mean tax cuts to help mitigate the potential impact.

Mr Javid is setting out plans for infrastructure investment on the second day of the Tory conference.

However the event has so far been overshadowed by claims Boris Johnson touched a female journalist’s thigh.

The allegation – which the Prime Minister Boris Johnson has denied – relates to a lunch in 1999 when he was the editor of the Spectator magazine.

Meanwhile, as the Tories gather in Manchester other MPs will be in Westminster after they voted down a motion to grant a three-day recess to cover the conference, and opposition parties were expected to meet to discuss their next moves on Brexit.

Shadow health secretary Jon Ashworth told BBC Radio 4’s Today programme – they were “prepared and ready in Parliament to respond to anything that comes out of Downing Street”.

The SNP has also said the party wants to look at the possibility of holding a no confidence vote in the government this week.