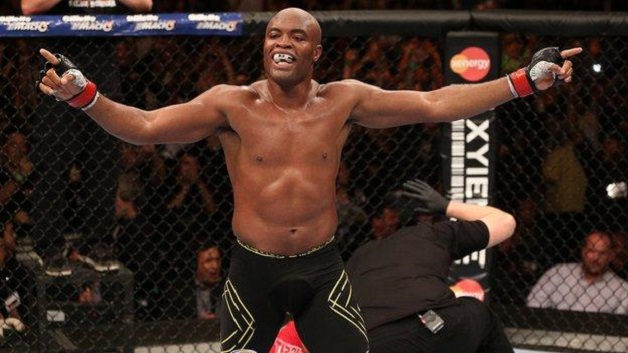 Former UFC middleweight champion Anderson Silva says he will retire after his fight with Uriah Hall in Las Vegas on Saturday, 31 October.

The 45-year-old Brazilian, who held the middleweight title for a record seven years, had his first professional fight in 1997 and joined the UFC in 2006.

He has not fought since a defeat by Jared Cannonier in May last year.

It will be Silva’s 46th professional bout. He has 34 wins on his record but the Brazilian has only one victory in the promotion in the past eight years.