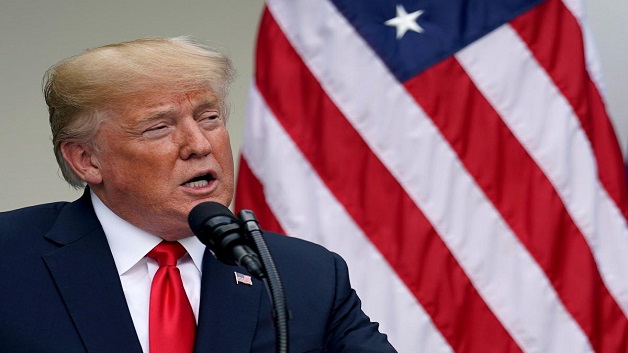 U.S. President Donald Trump said yesterday he would allow the federal government to shut down if Democrats do not fund his border wall and back immigration law changes, betting that maintaining a hard line will work in Republicans’ favor in November congressional elections.

However, a disruption in federal government operations could backfire on Trump if voters blame Republicans, who control Congress, for the interruption in services.

“I would be willing to ‘shut down’ government if the Democrats do not give us the votes for Border Security, which includes the Wall!” Trump said on Twitter.

Americans are divided along party lines on immigration, and 81 percent of Republicans approved Trump’s handling of the issue, according to a Reuters/Ipsos poll released this month.

The Republican president has threatened a shutdown several times since taking office in 2017 in a bid to get immigration priorities in congressional spending bills, especially funding for a wall along the southern U.S. border. Trump has asked for $25 billion to build the wall.

Congress must agree on a spending measure to fund the government by a September 30 deadline.