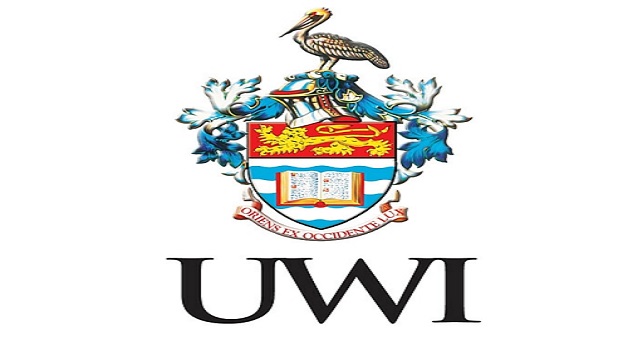 Two Vincentians will receive honorary doctorate degrees from the University of the West Indies (UWI) at its 2020 graduation.

Franklyn McIntosh and Professor Edgar Julian Duncan will receive their awards at ceremonies which are scheduled to take place from January 11th–16th, 2021, in a mix of blended, virtual formats and which will celebrate a graduating class of approximately 8,500 students across the region.

McIntosh will receive the Doctor of Letters for his work as a Musical Director/Composer, while Duncan will be awarded with a Doctor of Science degree for his contributions to Caribbean Science and Agriculture.

The awards were approved by the University Council, which has sanctioned over 500 honorary degrees since 1965.

Winners in the various competitions held for this year’s Vincy Mas to be awarded...