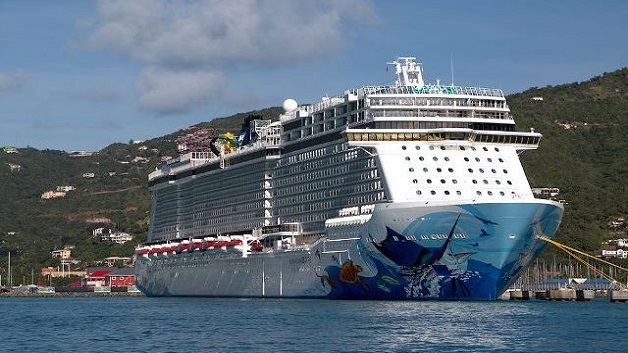 A St. Lucian and two Vincentian men were arrested in Belize on Tuesday, June 13 in connection with a drug bust on a cruise ship, according to media reports.

The St. Lucian has been identified as Jamal Nathus Celise. He was arrested along with Derson Frank and Renaldo Kerron Roberts, nationals from St. Vincent and the Grenadines.

The trio was aboard the Norwegian Escape cruise ship which was docked at Harvest Caye in southern Belize.

According to Belizean authorities, security officers from the cruise ship searched the cabin of Frank, age 30, of St. Vincent and found about two kilos of cocaine.

Frank then disclosed that Roberts and the St. Lucian were in on the drugs deal.

A report by St. Lucia News Online says the security officers then alerted the Belize police who arrested all three and charged them on two counts of drug trafficking. They have been remanded at Belize’s central prison.

US car imports may be the next target for tariffs