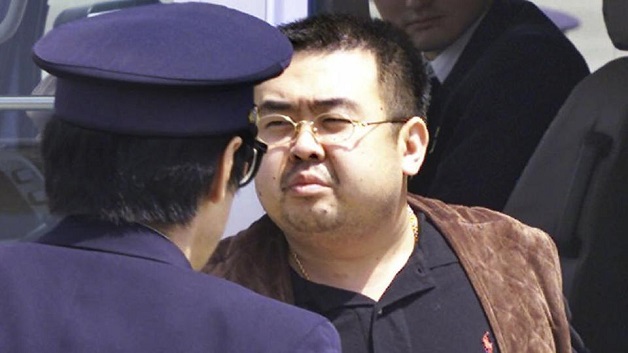 Two more suspects have been arrested in connection with the death of Kim Jong-nam, the brother of North Korean leader Kim Jong-un, in Malaysia.

According to BBC News, a female Indonesian suspect and a Malaysian man thought to be her boyfriend were both detained today. A woman travelling on a Vietnamese passport has also been detained.

The two female suspects have been remanded in custody for seven days.

Mr. Kim died on Monday after apparently being poisoned while waiting to board a flight in Kuala Lumpur.

Police say they have now finished their post-mortem examination, though the results have not yet been made public.

Fifa pursuing 'tens of millions' from those named in US investigation

MISS SVG 2017 contestants to be involved in an empowerment campaign addressing issues affecting...

Ministry of Health to implement Phase 2 of Smart Hospital Project