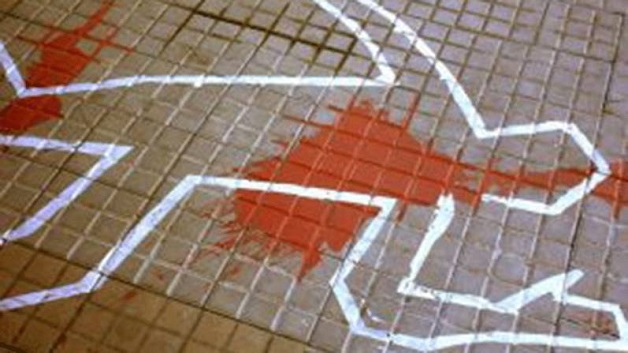 Jamaica Police say two people, including the driver of a public passenger bus, were shot and killed after the vehicle came under heavy gunfire in the in the community of Dundee Pen, Hanover in the northwestern tip of Jamaica on Tuesday night.

Police said 18-year-old Shanoya Murray and Tose McKenzie, age 37, were killed as the bus with a number of passengers travelled along the Lucea to Askenish road.

They said that an undisclosed number of passengers were also injured when the armed gunmen shot at the vehicle and were taken to Hospital for treatment.

The police have not given any motive for the incident.

More than 1,000 people have been murdered in Jamaica since the start of the year.

Last year, Jamaica recorded 1,350 murders, with the police claiming that 65 percent of these murders were linked to gangs.