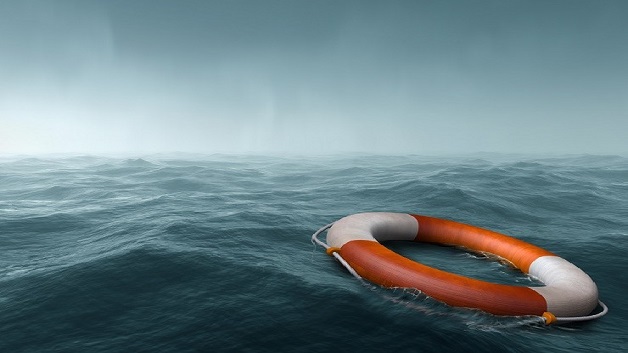 Two men from the Grenadines Island of Union Island are still missing at sea, after having left on a fishing expedition on Monday July 17, 2017.

Director of Grenadines Affairs, Mr. Edwin Snagg said that after the men did not return home on Monday evening as expected, an alarm was raised and the Coast Guard was informed at about 8:30pm after which a search and rescue operation was initiated.

Speaking this morning on WEFM’s Shakeup programme, Mr. Snagg said it was not clear as to where the men went fishing, however, he is hopeful that they will be found.

Mr. Snagg said the Coast Guard in collaboration with the Grenada Coast Guard is continuing its search for the men today.

He said an aerial search is also to be conducted today in collaboration with the Regional Security Services (RSS) and Trinidad and Tobago Coast Guard.

Mr. Snagg said this latest case of persons going missing at sea, reiterated the need for fishermen to ensure they have some form of communication such as a radio, as well as life jackets and other safety gear when going out to sea.

On Sunday June 4, 2017, six passengers encountered difficulty while travelling from Canouan to Mustique at about 5pm, while onboard the vessel called, Midnight Shadow.

Despite an extensive search operation carried out by the local Coast Guard in collaboration with the Regional Security System (RSS), Mustique Airways and Kelly Glass, as well as a contingent from Curacao, no sighting have been made of the six missing persons, or the missing vessel.