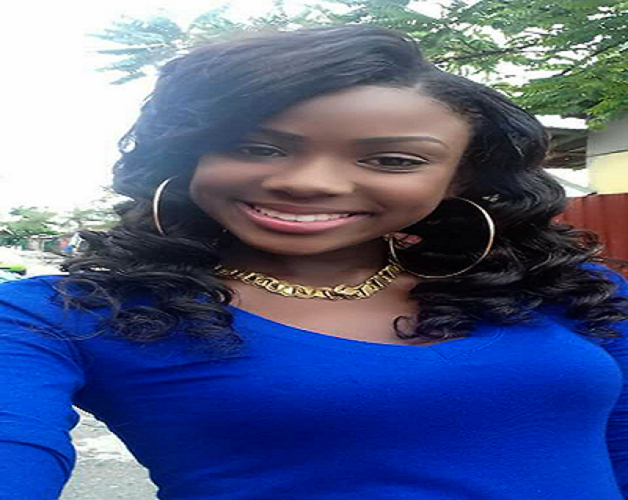 A close male friend of murdered woman police constable (WPC) Nyasha Joseph, along with a female friend of his are expected to appear before a magistrate in Port of Spain, Trinidad today charged with killing her.

The 36-year-old man, Kenneth Browne who is from Sea Lots, Port of Spain, and the 36-year-old woman Melissa Browne, from Carenage, were charged yesterday after instructions were given to police investigators following consultations with Director of Public Prosecutions (DPP) Roger Gaspard.

Both accused were remanded in prison and the cases adjourned to April 18.

Joseph, a 22 year old, a mother of one, who was attached to the Morvant Police Station, had been a police officer for just four months when she was reported missing after leaving her home on March 9.

Her body was fished out of the Gulf of Paria on March 16. The cause of her death could not be determined by the pathologist.