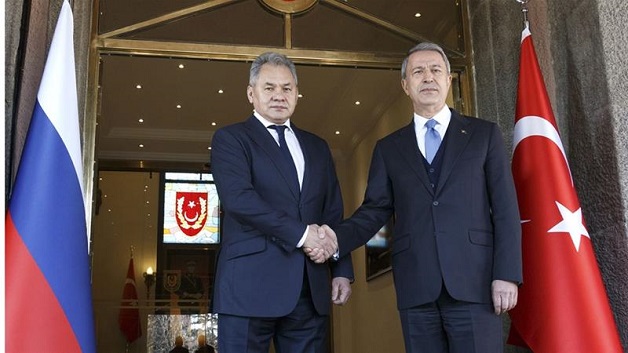 Turkish and Russian patrols are set to begin in Idlib province, the last stronghold held by rebels in Syria, as part of a deal agreed last year.

The BBC said in a report that the launch of the operation today marked a significant sign of cooperation between Ankara, which backs the rebels, and Moscow, an ally of Damascus.

According to the deal, Russia’s forces will patrol on the edge of rebel-held Idlib province while Turkish army will operate in the demilitarised zone.

Opposition Party In Dominica Says It Will Not Recognise Election Results