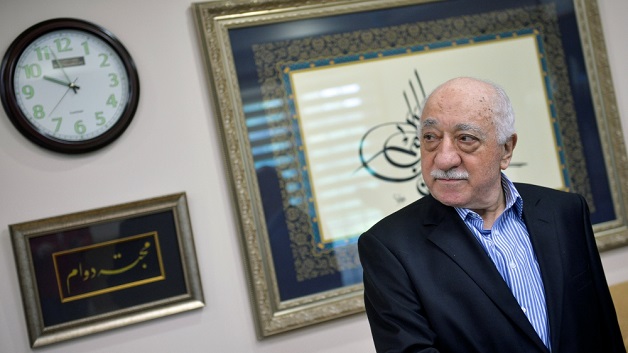 Some 80 graves have been desecrated with swastikas at a Jewish cemetery in eastern France.

The damage was discovered today, ahead of nationwide marches against a rise in anti-Semitic attacks.

It occurred at a cemetery in the village of Quatzenheim, on the night of Monday into today Tuesday, town hall officials told the franceinfo website.

President Emmanuel Macron has condemned anti-Semitic abuse after a prominent intellectual was targeted.

Police stepped in to protect the philosopher, Alain Finkiel-kraut, after he was bombarded with insults and anti-Jewish taunts by a group of “yellow vest” protesters in Paris at the weekend.

Mr. Macron visited the cemetery to inspect the damage today, before he heads to the Paris Holocaust memorial.

SVG Teachers Union reaffirms its commitment to defending the rights and interests of its...